We are an owner-managed company based in the Northern Black Forest in Germany. TBH has been committed to environmental protection since 1992. The company is one of the market leaders in filter and extraction technology. In over 80 countries worldwide, the systems provide clean process air. The certified systems are manufactured in Germany and meet the highest standards of quality, reliability and flexibility. 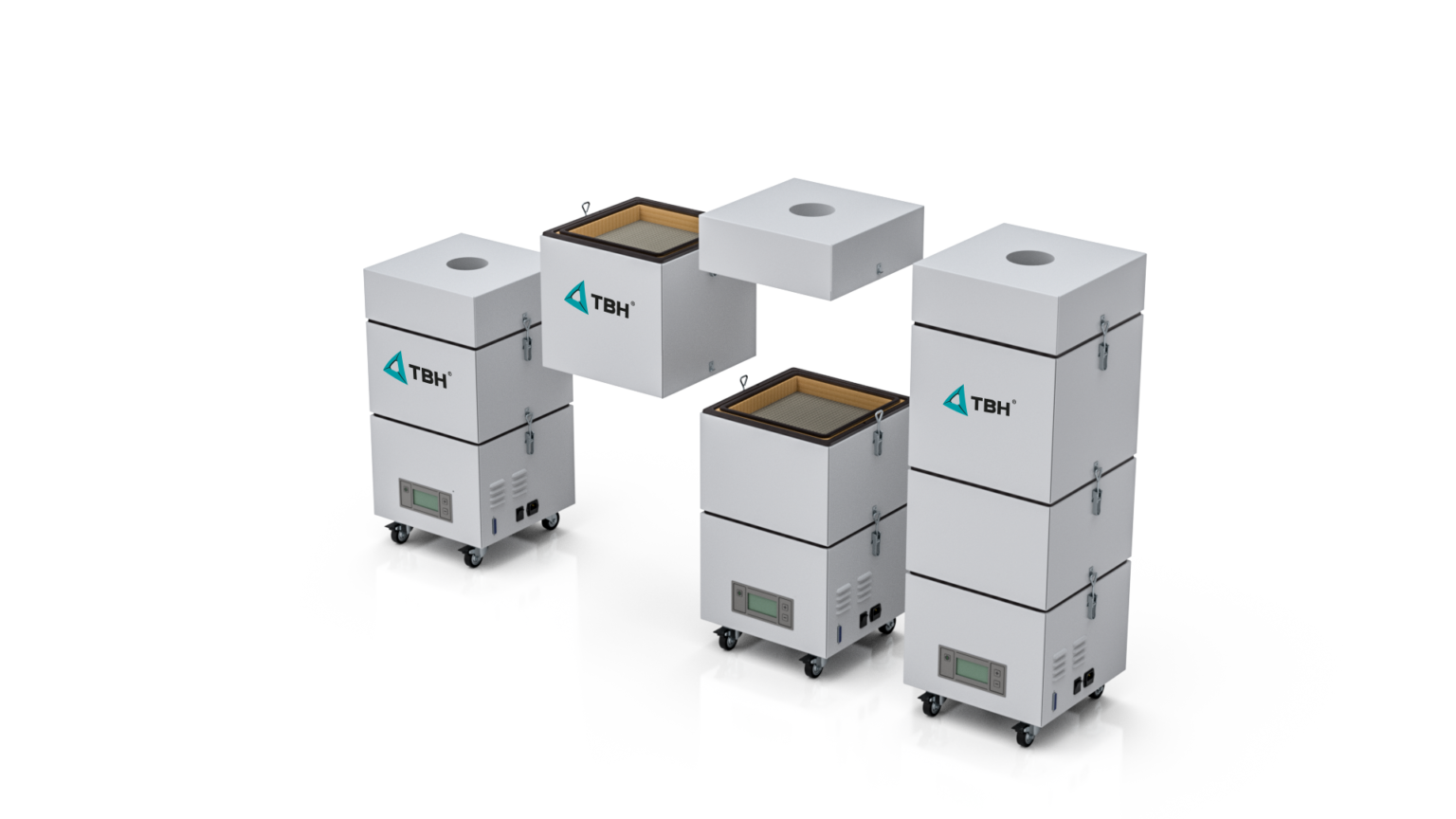 Our company is located in at the edge of the northern Black Forest in Baden-Württemberg, Germany, close to the city of Pforzheim. Heinrich-Hertz-Str. 8 DE-75334 Straubenhardt

After 30 years, more than 50 employees work for the company.

TBH extraction systems ensure clean air in the workplace in over 80 countries.

We started as a sole trader and hired our first employees after only a short time.

An important milestone for the then still quite small company TBH.

TBH had already 30 employees and sold their first filter and extraction system in the US.

One year after the first expansion in Conweiler, TBH celebrated its 20th anniversary. They received the ISO 9001 certificate for quality management.

TBH launched the new control unit Inspire, which simplifies operating the systems due to a clear display with comprehensible symbols.

TBH GmbH has had a subsidiary, TBH North America, since 2017.

The CCI certifies that the CR-GL 265 filter and extraction system by TBH GmbH is suitable for use in cleanrooms of air purity class up to ISO class 5 in accordance with ISO 14644-1.

TBH got more space for storage and production to increase efficiency.

After 30 years in business, TBH has more than 50 employees. TBH extraction systems purify process air in workplaces in over 80 countries.

We are certified! A quality management system in accordance with ISO 9001:2015 was introduced and applied for developing, producing and distributing filter and extraction systems with accessories. Download pdf

TBH in the social networks